The crowd was mostly made up of Staten Islanders, but there were some, like Jay and Phyllis Nunalee of North Carolina and Erica Sanders of Miami, Florida, who traveled far for the party.

Dan and Ann Rummo of Graniteville were among those traveling the shortest distance. They decided to cash in a package deal to party into the New Year, stay overnight and have breakfast in the morning.

The featured cocktail for the night was “The Two Thousand Seven-Tini” – rum chata and caramel vodka – which Mary Seckin O’Neil of great Kills said was like having dessert.
Read Full Article on SILIVE.com 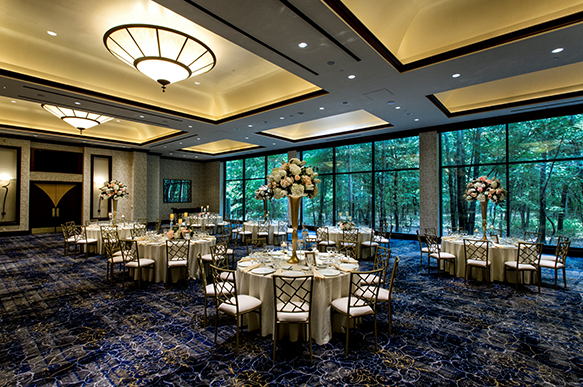 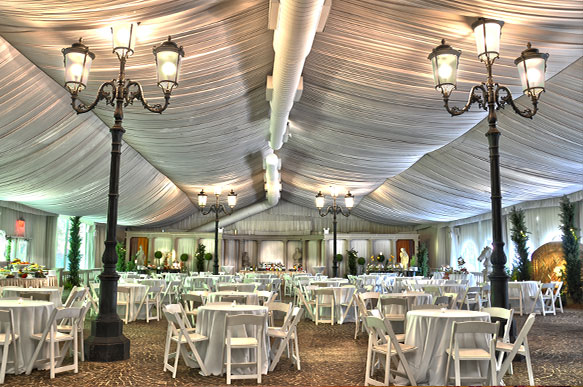 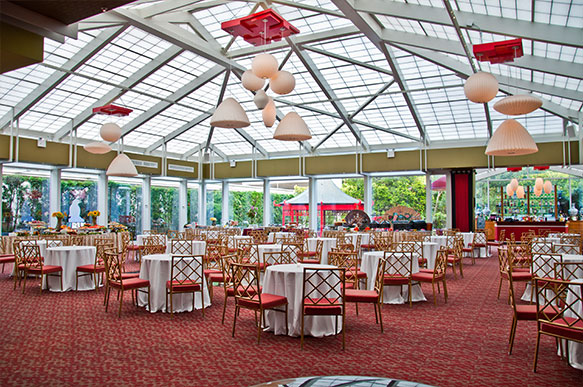 We just made our youngest daughters wedding here. One word would describe the wedding “amazing” Yes the venue is spectacular., yes the food was amazing. There are so many different event spaces that we utilized. The property has refurbished and looks spectacular. However, what really separates this location from all others is the staff. We worked with Sue Vaiana who was simply amazing as well. There is nothing that they said no to. An additional note on this location is that the Nicotra’s ( yes the developers of the hotel as well as many other properties in the area) were on site for the wedding. They are a true power couple who want to make sure the special day for my baby girl would be spectacular, and it was. I would highly recommend this venue. It has everything and will make that wedding that your daughter has been dreaming about and planning since she was a child a reality. Lastly , I think the best way to sum up how we feel about Nicotra ‘s Ballrom is what I told my wife after the wedding was over. I told her I had no regrets about anything we spent our money on. We got our monies worth and more.

There are no upcoming events.